Why pay attention to co-robot technology?

2020-12-29 10:55:541502
Consumption upgrades have generated demand for small batches and multiple batches of orders. Traditional rigid production cannot respond quickly. Manufacturing urgently needs a flexible transformation and upgrades. Manufacturing production methods are developing towards small batches and short cycles. The demand is the flexibility that can be replaced quickly and flexibly Automatic production line, which also means that the production model is changing to flexible manufacturing, and the relationship between man and machine is changing. Also, the co-robot (Techrobots) is a humanoid manipulator whose purpose is to replace human hands. We can see that co-robots can not only take cups in unattended retail areas such as coffee shops and milk tea stations. , Picking and placing materials, pressing buttons, and other simple actions, can also draw flowers, and achieve a high degree of consistency.

Another main feature of co-robots is imagination and openness. Just as Apple’s advantage lies not in the hardware but the operating system, all users interested in the secondary development of the product can develop their applications on its system. The same is true for co-robots. The core of co-robots is not hardware, but a platform.

Therefore, the co-robot is built as an application platform. For users with certain process knowledge or proficient in vertical fields, the platform co-robot can be used on the application side to promote the rapid automatic landing of products and enable end-users to enjoy plug-and-play services.

At present, co-robot manufacturers are committed to cooperating with distributors, integrators, and ecological partners to create the final robot station solution for users. 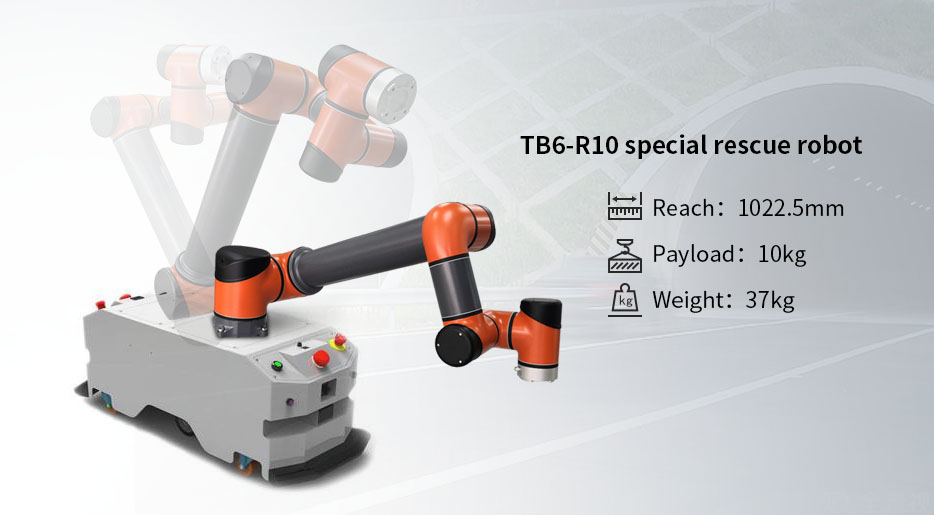