How should humans and robots work together 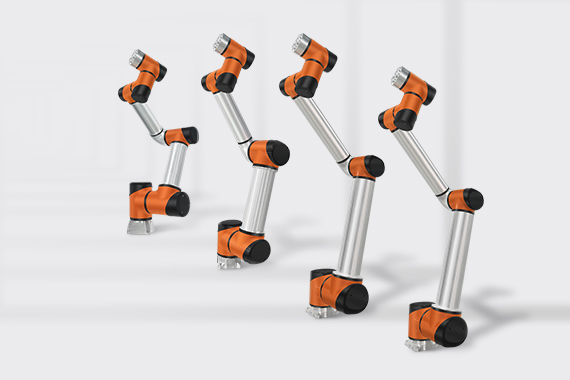 The smarter the robot, the more humans must understand robots

In the final analysis, artificial intelligence is an information processing algorithm. Currently, the most promising algorithm is called a deep learning algorithm, which imitates the neural network of the human cerebral cortex. There are only six layers of neural networks in the human cerebral cortex, and today's artificial intelligence programs can have a hundred layers of neural networks, so it is called deep learning. However, no matter how complicated the algorithm itself is, we can still know the essence of the algorithm, which is to use a deep network to process data to get the correct answer.

Although the current artificial intelligence can talk to people, it can only process specific data in a specific field. It does not have a large amount of background knowledge and a world common-sense system. It can recognize a large amount of data and images, but it is difficult to truly understand a situation. In this case, it is difficult to understand everyone's thinking. Besides, artificial intelligence does not have all the physiological functions of human beings, including human emotions, human empathy neurons, mirror neurons, etc. Due to the above limitations, in future work, artificial intelligence is still good at repetitive field clear rules, people communicate with others, and understand the intentions of others in a lot of communication. In the final analysis, machines serve people. As long as people stand tall, robots will do their best to help.