How to choose a suitable co-robot in a research project?

Due to its inherent quality and ease of integration, co-robots have been adopted by global business and research projects.

Many new and existing robot manufacturers are providing co-robots that can be used in research projects. Researchers can now choose the most suitable co-robot for their project instead of using existing co-robots on the market.

The following are some of the key options and features you should pay attention to when choosing a co-robot: 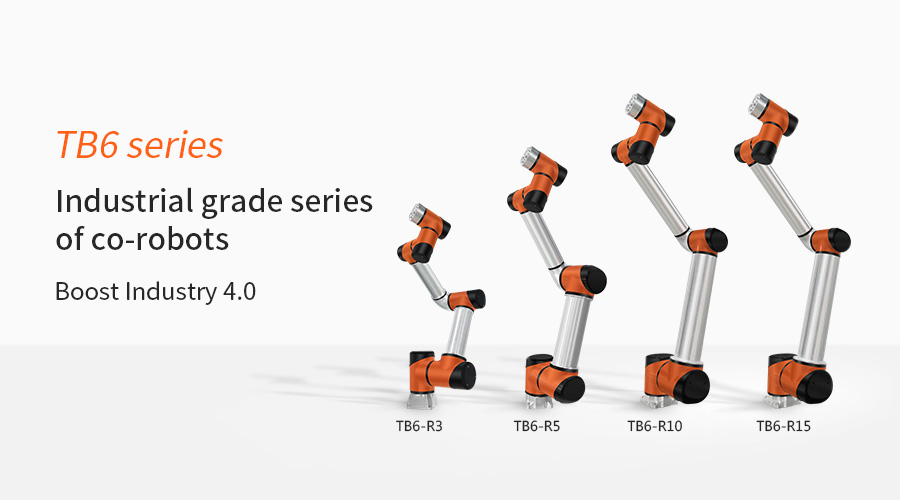 It's very simple. The payload capacity of most co-robots ranges from 3 kg to 20 kg. However, you need to know more about whether it includes the necessary end of the arm tool, and how heavy is the gripper you want to use? Is the payload calculated within the maximum reach of the arm? When determining the maximum payload capacity, it is best to leave some room for future payloads. The same is true for the total coverage of co-robots. Note that the movement of the co-robot may be most restricted.

Some co-robots have built-in force/torque sensing in each joint. All co-robots provide external force/torque sensing. If your research requires force feedback, it is useful to install sensors on each joint. Only when the arm touches the object through the sensor, the external sensor of the arm can provide feedback. If the elbow or other part of the co-robot touches anything, it will not provide feedback.

Most co-robots have similar safety standards. Depending on your project and how the co-robot interacts with people, you should look at safety mechanisms and options, such as safety stop buttons, backward functions, and so on. If you want to use co-robots for collaborative and non-cooperative projects, it is best to choose to provide co-robots with the option to turn off the collaborative model.

If the co-robot wants to work close to humans, you may need to check the external stop option after activating the switch and the stop time of the co-robot.