What opportunities will the "new infrastructure" fire bring to co-robotics companies?

2020-05-28 16:30:221628
Recently, the term "new infrastructure" has caught on. Why so popular? What impact will it have on the robot industry? What opportunities and challenges do robot enterprises face?

What is the new infrastructure? On February 3, the standing committee of the political bureau of the CPC central committee made the first deployment, proposing to accelerate the emerging consumption potential, actively enrich the application scenarios of 5g technology, drive the terminal consumption of 5g mobile phones, and promote the growth of e-commerce consumption, e-government, network education, network entertainment and other aspects.

Over the next 30 days, at least five tasks related to "new infrastructure" will be deployed at the central level alone, and there will be no shortage of local policy documents. 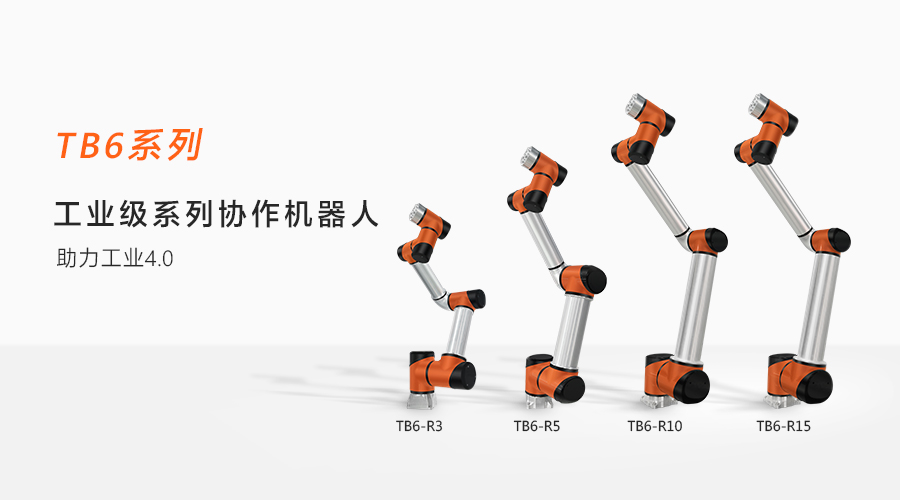 Since the outbreak of the epidemic, robot-related enterprises have played an important role in epidemic prevention and control and production resumption by virtue of their advantages of unmanned contact, remote service and manual replacement. Under the new model and industry of digital economy, the robot industry develops rapidly.

The intelligent production mode has alleviated the impact of the epidemic and enhanced the ability of enterprises to withstand the impact. It has also benefited the industry as a whole.

In the post-epidemic period, new technologies such as 5g, big data, artificial intelligence and cloud computing are needed to replace people with robots and realize unmanned factories. We will build intelligent factories that are information-oriented, network-based and data-driven, so as to realize the digital transformation of the manufacturing industry and deepen technological innovation. The new infrastructure brings more core technologies to the robotics industry.

Techrobots has ushered in a new era of wireless connectivity. The TB6 series of co-robots, equipped with wireless control systems, have been successfully used in new consumption, intelligent logistics, intelligent factories and other scenarios.

It is believed that in this vast new infrastructure competition, the enterprises that are the first to take advantage of advanced technology and complete intelligent production as early as possible will enjoy efficiency and cost advantages in advance and enhance their own market competitiveness.